Two Auckland schools have confirmed that one of their students tested positive for Code-19. 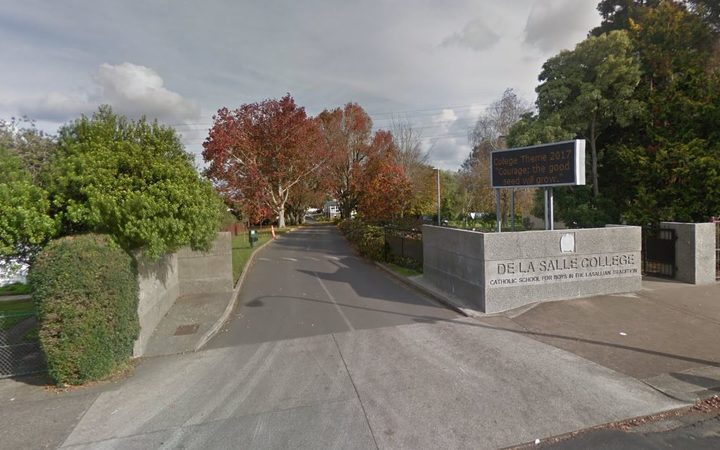 Macaulay is a student at both High School and De La Salle College who tested positive for Covid 19 and was at school on August 17 when he became infected.

All staff and students at both schools are now considered close contacts and should be home alone for 14 days.

They are being told they should be isolated for a full 14 days even if New Zealand goes beyond Alert Level 4.

Anyone who was in school on August 17 will need to take the Code 19 test on August 22 (day five test) and August 29 (day 12 test), a letter to de la Salle College parents, carers and staff I suggest

McAuley High School has suggested that loneliness end on August 31, provided the person has a negative result of Covid 19 and has no symptoms.