The boats are being used in an inland sea north of Wellington to try to move orca pods into the sea. 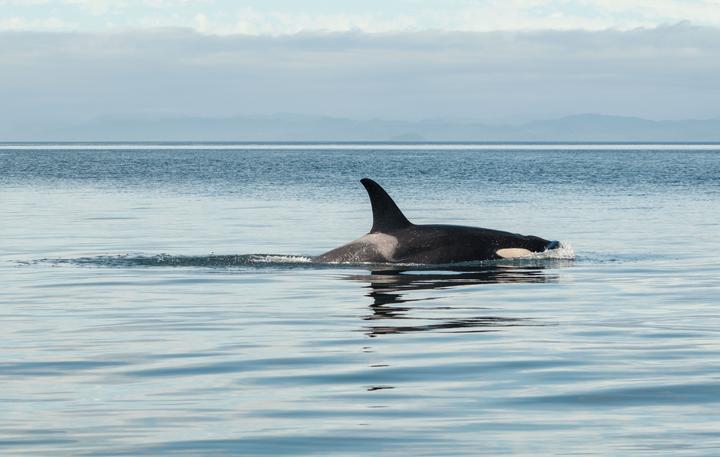 The pod is in the Pāuatahanui Inlet, near Porirua, on the outskirts of Plimmerton, where a baby Orca was trapped on rocks last month and later died.

Ian Angus, DOC’s marine species manager, says the orchids are being herded from the inside out because of the danger they face and their well-being.

“We have concerns about the well-being of older men, in particular, because their dorsal art is disappearing, which is a sign that it can be emphasized.

“This technique of slowly stealing marine mammals with boats has been used successfully in New Zealand and abroad in the past.”

The orca is known to go into shallow water and into drains to feed on strainers, and the orca has been seen around the inlet before.

The DOC says the safety of those involved is another priority and it will monitor any signs of adverse reactions from the orca.

“The shepherd may not be working for the first time, and we may try more with Orca in the next day or two, depending on the situation.”

“This is not the process we often do, but, given our concern about the well-being of Orca and the threat of Orca, we have decided to strike a balance between our interests in their well-being and safety.” This intervention should be tried. “

The DOC reminded people that only necessary travel is allowed under Alert Level 4. People should not go to the area to see Orca..

Orca is a national security threat and New Zealand has a population of only 150 to 200 people.