A New Zealand court has rejected a disappointing legal bid by a group of Afghans stranded in Kabul. 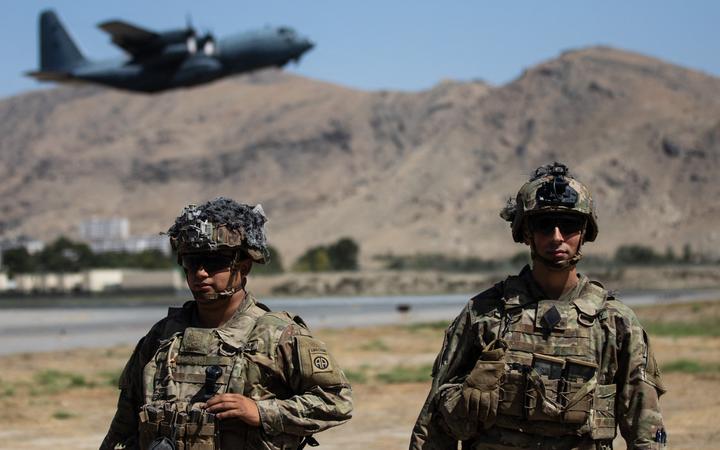 More than 500 Afghan nationals arriving in New Zealand have been left to fend for themselves after a bomb blast at Kabul airport following the cancellation of further evacuation flights by the New Zealand Defense Force.

A suicide bomber struck at the airport’s crowded gates last weekend, killing at least 60 people, including 13 U.S. soldiers, and wounding several others.

ISIL, affiliated with the Islamic State, has claimed responsibility for the attacks.

A group stranded at or near Kabul Airport on Friday filed an emergency restraining order seeking the High Court to rule on a decision to suspend processing of New Zealand immigration visas.

Justice Cook dismissed the petition, saying he was satisfied that his plight had been considered by ministers.

The government has said it will not stop helping people stranded in Afghanistan, but it was not clear what its plans were.