Interlander ferry service has been suspended after a locomotive and a railway wagon crashed in Picton Harbor. 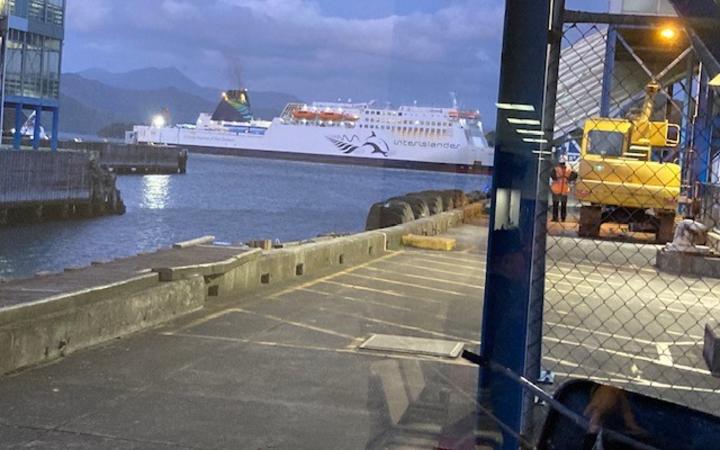 No one was injured.

A Kiwi Rail spokesman said the remote-controlled locomotive, used in marshalling yards, and the wagon went into the water at about 3.30pm.

The Harbor Master has closed the port, and Kiwi Rail has launched an investigation.

The spokesman said a link between Spain-Earth and a vessel damaged the ramp, although the wagon was not being loaded on board at the time.

Rice Wellborn, chief executive of Port Marlborough, said he believed the locomotive and wagon were driven from afar.

“It doesn’t look like much oil has spilled there, but they are making sure there is a proper environmental response,” he said.