Victoria University of Wellington says a student did not fully understand government instructions when he flew out of Auckland and broke lockdown laws. 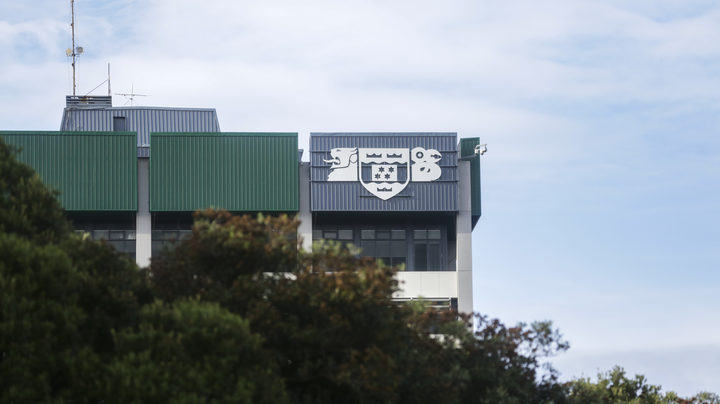 A resident of T Pony Village Residential Hall left for Wellington on Sunday, the university said.

He did not visit any places of interest and did not have close contact with anyone in the hall.

The resident received a negative Covid 19 test result and is isolated in alternative university accommodation.

The matter has been referred to the police.

Commissioner Andrew Coaster said he had issued two breach notices to at least two people who had left Auckland without a waiver.

The second case involved a University of Otago student who flew from Auckland to Dunedin on Monday.

Covid 19’s response minister, Chris Hopkins, said the violations were “disappointing” and could result in non-compliance.

He said he would ensure proper operation at airports.

“They should be checked before they enter the airport terminal, the previous 4 restrictions and I just want to make sure it is working as it was before. There were people at the airport gate. They were checking why they were entering the terminal before they got anywhere near the plane. “