Armed police cordoned off parts of Christchurch Hospital following reports of a man carrying a firearm. 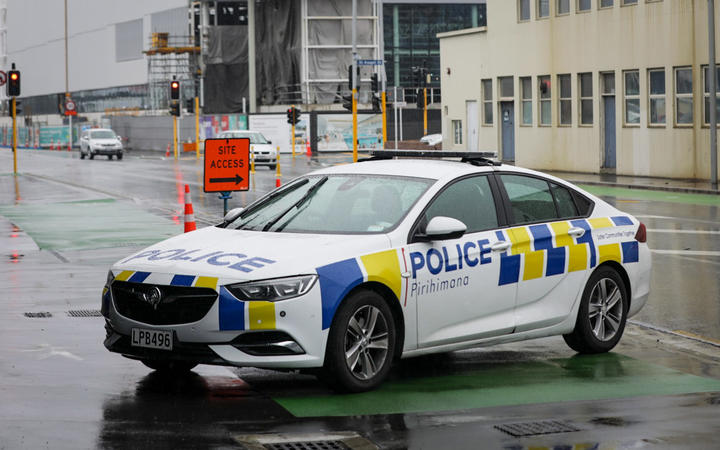 It was reported that the man was in the Outpatient Building at around 10.30 am.

Police did not find the gun, but officers detained one person.

Christchurch Hospital has asked people to attend the meeting as planned after an armed police callout.

Peter Bramley, chief executive of Canterbury DHB, said the incident had been resolved and roadblocks would no longer exist.