Christchurch Airport says its home terminal has reopened and people may re-enter this morning after fears of a bomb. 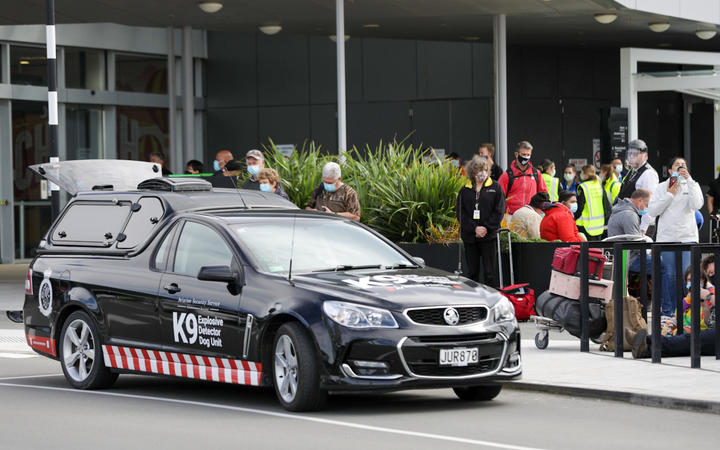 Police said they found an interesting item in a bag at the screening checkpoint.
Image: RNZ / Nate McKinnon

An airport spokesman said Terminal Level 1 was evacuated shortly after 8 a.m. today after a suspicious item was found at a screening point. 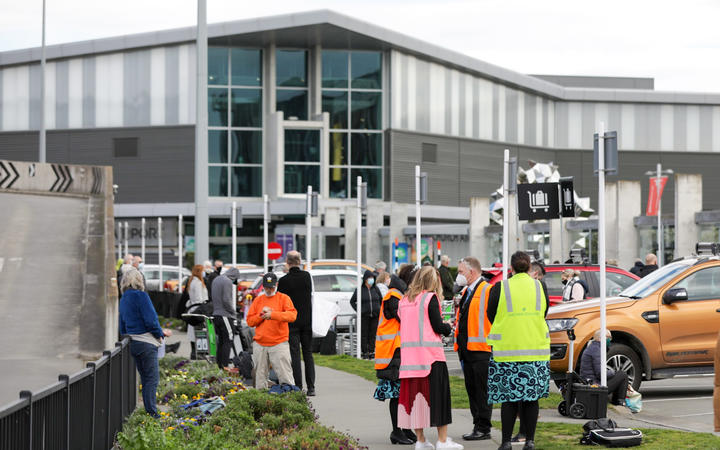 A police spokesman said the domestic terminal had been evacuated as a precaution.

Police were questioning two people in connection with the incident.

He says no threats have been made. 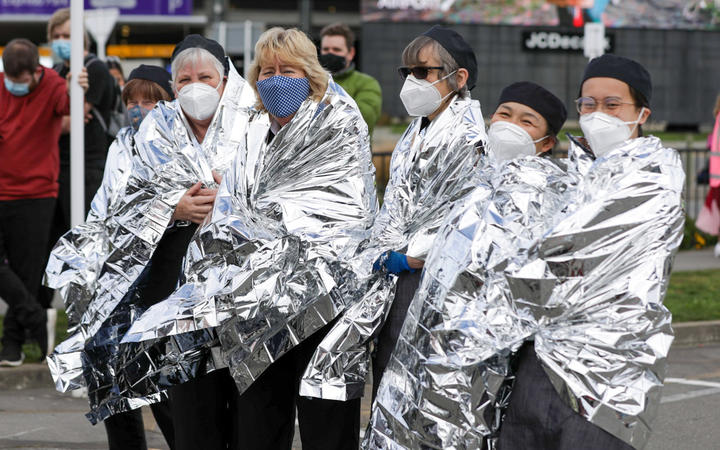 The New Zealand Defense Force’s Explosive Ordnance Disposal (EOD) unit was notified and will participate as a precaution, police said. 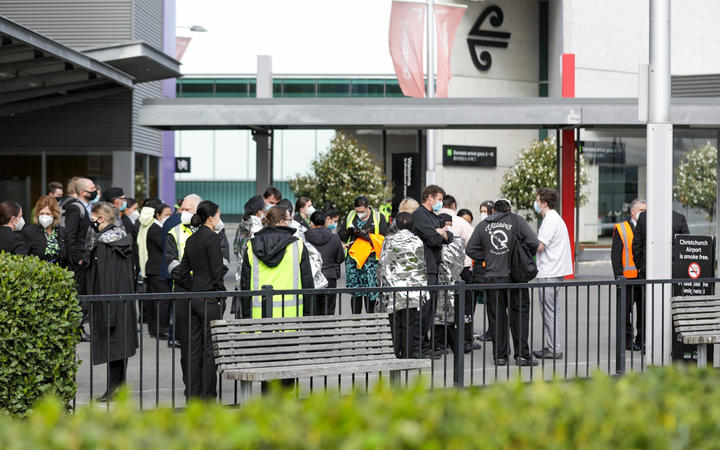 Passengers outside the domestic terminal were evacuated as a precaution.
Image: RNZ / Nate McKinnon

The terminal has reopened and people are re-entering.