Dunedin police want to hear from witnesses to a serious attack that left three young women in hospital earlier this year. 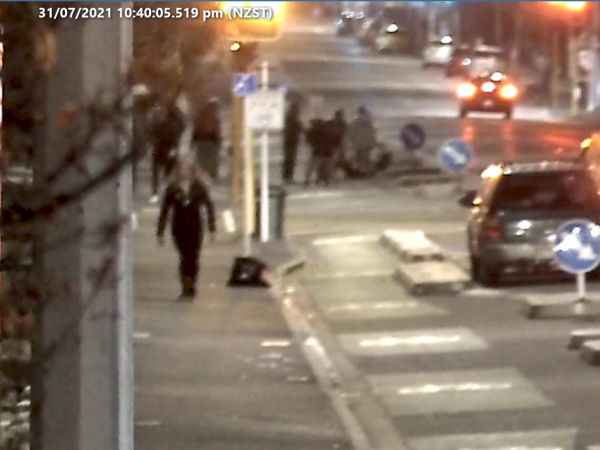 A CCTV footage of the Cumberland St. during the attack.
Image: Provided by / New Zealand Police

The attack took place at 10.35pm on July 31 near the intersection of Cumberland and Dundas Streets in North Dunedin.

A group of university students was walking along Cumberland Street when they were attacked by a group of six young criminals, police said.

One student was seriously injured while two others were taken to hospital with minor injuries.

A spokesman said: “Police are aware of several people walking and driving during the incident.

“Police are particularly interested in talking to a group of men who were driving a Blackford Ranger and came forward to help the victims because we believe they have information that could help with the investigation. Are. “

Any information that can help the police is asked to contact the officers at 105 and refer to file number 210801/8794.