Police on Monday formally identified the body found in Port Hills as Shirley Warrington, who had been missing since early July. 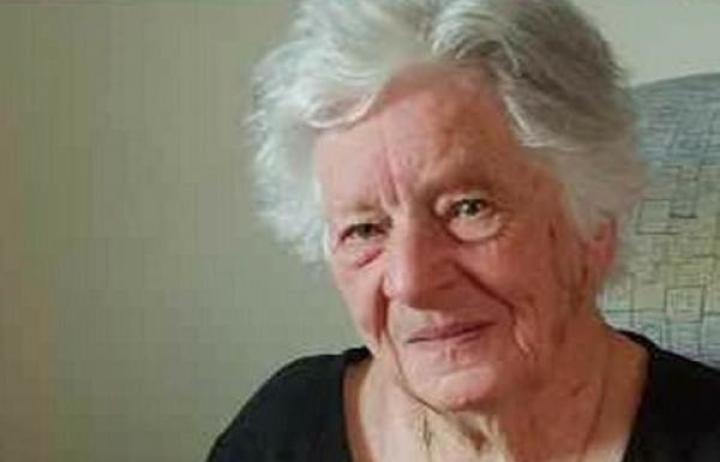 The 85-year-old’s death is not considered suspicious and police will continue to question the coroner.

In a statement, her family said they were relieved she had been found and wanted to thank those who helped find her.

A Facebook page – Shirley’s Search – was set up to help coordinate ongoing searches.

The family says the care people have given will always be appreciated.