A million-dollar investigation into truck safety inspections has revealed some surprisingly poor welding and other hazards that have been corrected by expert engineers. 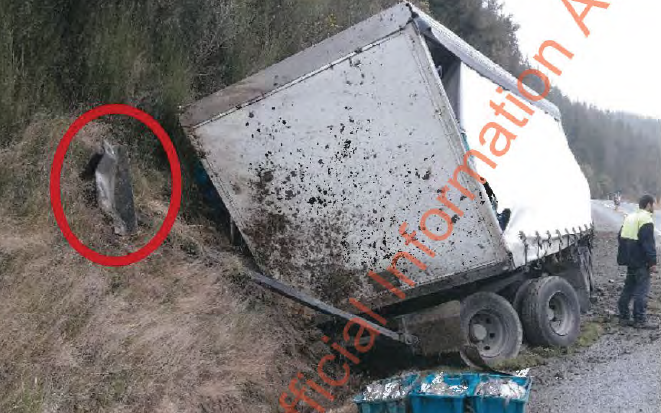 A picture of the trailer Drabium, circling in red, which collided with a truck near Morchison in August 2017
Image: Provided

The highly controversial investigation began in 2018 when the NZTA was exposed because it had been too slow as a main road regulator for years.

The three-year-long investigation, which was aimed at the “clearing house”, led to allegations of secrecy, bullying and anonymous nut-picking allegations by Waka Kotahi. Distributed 18-page complaint in February.

In short. Investigation report The description written by the agency is lacking but has strong language and images.

“There were some dangerously flawed certifications in the file reviews and inspections that indicate the level of incompetence of some of the certifiers,” the report said.

“Given the size of the vehicles involved, it poses a significant threat to the safety of all road users.”

It has two pages that confirm more than 50 “common areas of failure”, including: