Three charges of assault against all-black Shannon Fraser have been dropped after a 27-year-old police crackdown. 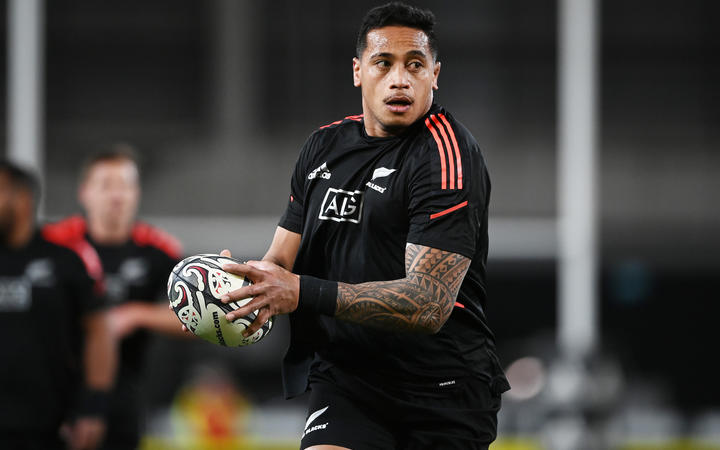 His case was heard in Dunedin District Court this morning, although he was excused from appearing.

The allegations relate to an incident at Dunedin Bar in May, where he was accused of assaulting a woman and her partner.

A police spokesman confirmed that Fragile had withdrawn the charges after completing the diversion.

Police also confirmed that he did not need to meet with the victims.