A farmer in Mid-Canterbury says it could take weeks to clear about 100 trees that have fallen on his property due to strong winds. 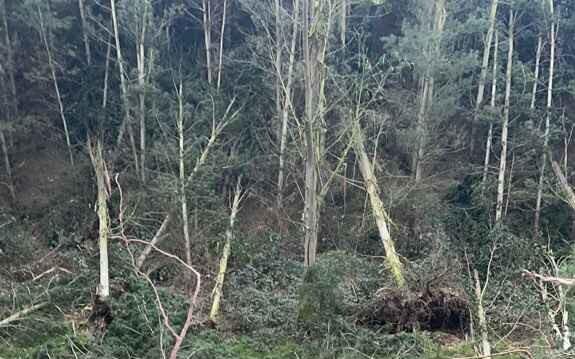 The area was. With strong winds last Thursday and then Sunday night again

Rebecca Miller is a shareholder in Ealing, just south of Ashburton.

More than 70-year-old trees have been cut down, he said.

“It was horrible, the whole house was shaking with thunder and lightning as well as wind, the children were a little scared.

“There are a lot of trees around the house.

We had to come to Ashburton to get a big chain to cut them all.

He said his farm had blown up an entire forest plant under the road, which had cut off electricity.

Miller said it was a relief that his home was not damaged but that he had difficulty accessing his stock.

“After the first wind we had to clear it within a day because we had about six hectares of land that needed to be fed, but on Sunday with the second wind there are more trees down so we had to go to them. So it has to be cleaned up again. “

Neighboring fields have also been damaged, with some losing their axis of irrigation, he said.

“When we went to Ashburton, we saw some axes that had been blown up, so it would take a while to repair them so they could go back and forth.”

David Clark, president of Mid-Canterbury Federated Farmers, said Sunday’s weather was not as bad as predicted, but the damage to the axes was a problem.

“There are limited parts of the country and it can take months for farmers to repair with delays in delivery,” he said.

Ashburton dairy farmer Chris Ford said he could keep his axle straight by hitting his tractor and truck. 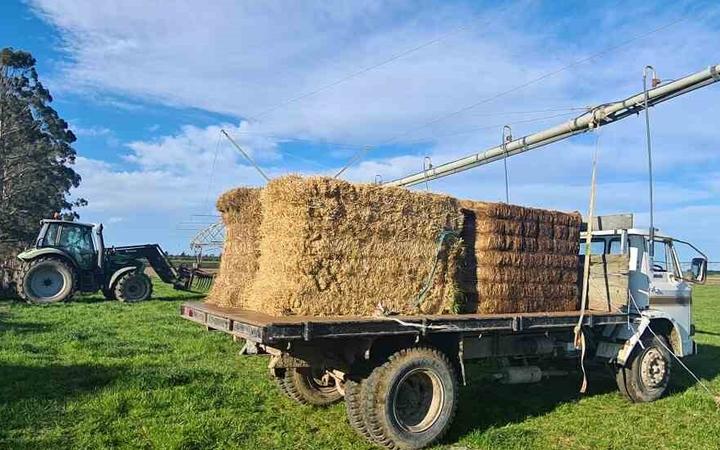 Miller said strong winds have created more work for Canterbury farmers since the May floods.

“It’s important that people remember to check in with their neighbors,” he said.